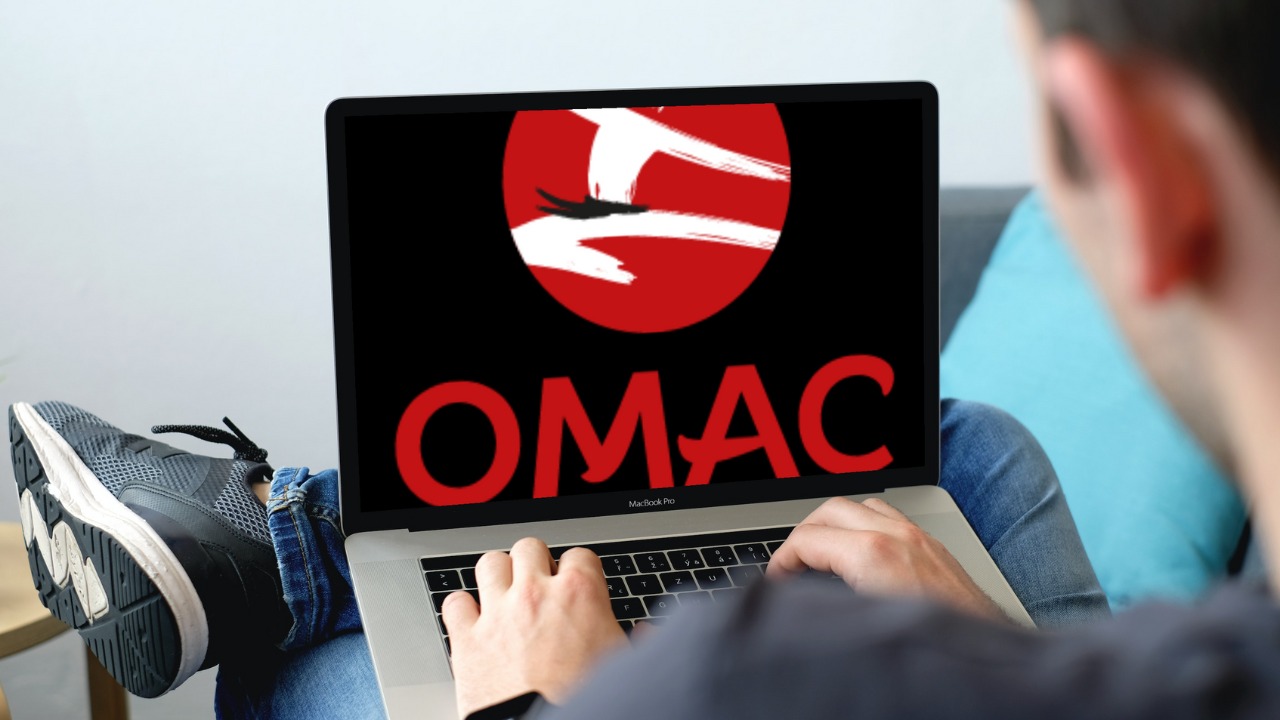 The WTF (World Taekwondo Federation) Executive Committee meeting held in Bhutan in October 2014 amended the 2015 WTF Competition Rules. The amendment came into force as of January 1, 2015 and is applied to all official events.

Here are the changes and summary of important articles:

As per Article 12, valid scoring points are as follows:

Article 4)
The taping on the foot, wrapping tapes or bandages will be checked prior to the competition. The Referee in charge may ask a physician to double-check it and approve it.

Article 8)
The date of the drawing of lots shall be set forth in the outline of the championships. At the end of the designated registration date, the Organizing Committee (OC) shall inform the list of registered contestants in each weight category on the official website of the OC/WTF, as the case may be. Participating teams are responsible for confirming their entries before the drawing of lots. On the other hand, at least eight competitors will be seeded in each weight division in continental championships or G-2 events.

Article 10)
During the competition, in an athlete does not show up after the third call, the athlete will be disqualified, and this disqualification will be officially announced.

Article 21)
In subsection 1, they added the following: The coach can only request video review for penalties against the opponent, for instances of falling down or crossing the boundary line.